Bullymake is a pet subscription box, which targets power chewing breeds (that is, dogs that destroy all of their toys).

Colin Hatzmann is the founder of Bullymake and last week he was kind enough to jump on the phone with me to answer a few questions. Colin has been running Bullymake for about a year now, and it sounds like business is going very well.

Read on to learn about Colin’s inspiration and processes, his experience using WooCommerce Subscriptions to run a pet subscription box business, and his advice for other aspiring entrepreneurs.

Kirby: Could you start by telling me the story of how Bullymake came to be?

Colin: Yeah sure. My wife and I got a bulldog about a year and a half ago. Originally when I started Bullymake, I wanted to sell collars, harnesses, leashes, stuff like that, and primarily market to bulldogs.

But then I noticed he was destroying every toy in sight. So I changed it to a subscription box for all power chewing breeds, and that’s kind of how it happened.

Kirby: Were you inspired by any other companies or individuals?

Colin: There’s a lot of dog subscription boxes on the market. But I noticed that none of them really catered to power chewing breeds, so that’s kind of how I got it going.

Kirby: Where did you find your toy and treat suppliers for the boxes?

Colin: We work with a bunch of companies all across the USA, you just google if you’re looking for something in particular, and go from there. 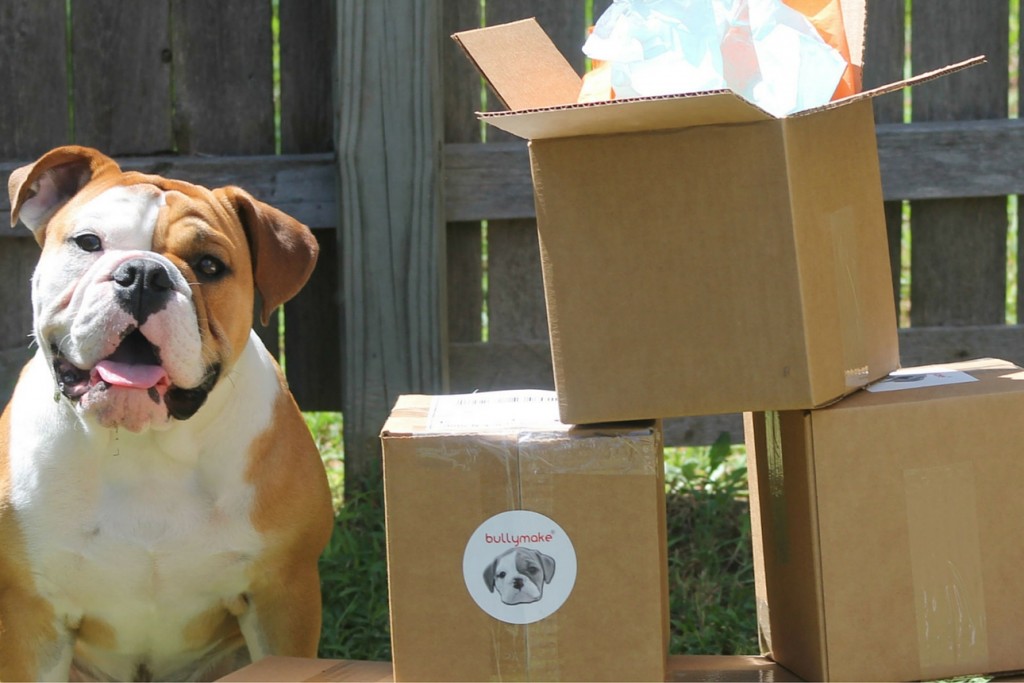 Kirby: What was your process for finding your first customers?

Colin: Basically, it was a trial and error process. When I got started with Bullymake I wasn’t too sure what I was doing. But now I know a lot better.

The first customers were driven mostly through Twitter, Facebook and social media channels. We would run ads to people and that’s essentially how we acquired our first few customers.

Kirby: How are you reaching your customers now?

Kirby: Can you tell me which breeds are power-chewing breeds, for anyone who doesn’t know (including me)?

Kirby: I saw on your site that you do some donating to dog rescues?

Colin: Yeah, we do some donating when we get a chance to. We try to work with dog rescues.

Recently we donated over $1,000 to Handsome Dan’s Dog Rescue. They’re a great rescue for pit bulls, particularly pit bulls that have been victimised through pit bull fighting rings. As a matter of fact, the founding dog was rescued from Michael Vick’s (the NFL quarterback) dog fighting ring.

That was a good experience for us.

Kirby: What kind of growth have you experienced, since you launched?

Colin: Well—since September of 2014 when I launched, so about a year ago now—at first, I was just kind of getting my feet wet. But now we have people involved, I’m the primary marketer, and we really know what we’re doing. So we’ve grown pretty rapidly since that time.

But month over month, we’re probably looking at 10-15% growth.

Kirby: How many people are on your team now?

Colin: I have two other individuals that help me in marketing. As far as fulfilment goes, I hire part time employees for that. There’s probably three of us that really drive the company. I do have some writers as well, so we’re probably looking at 10 to 15 people. 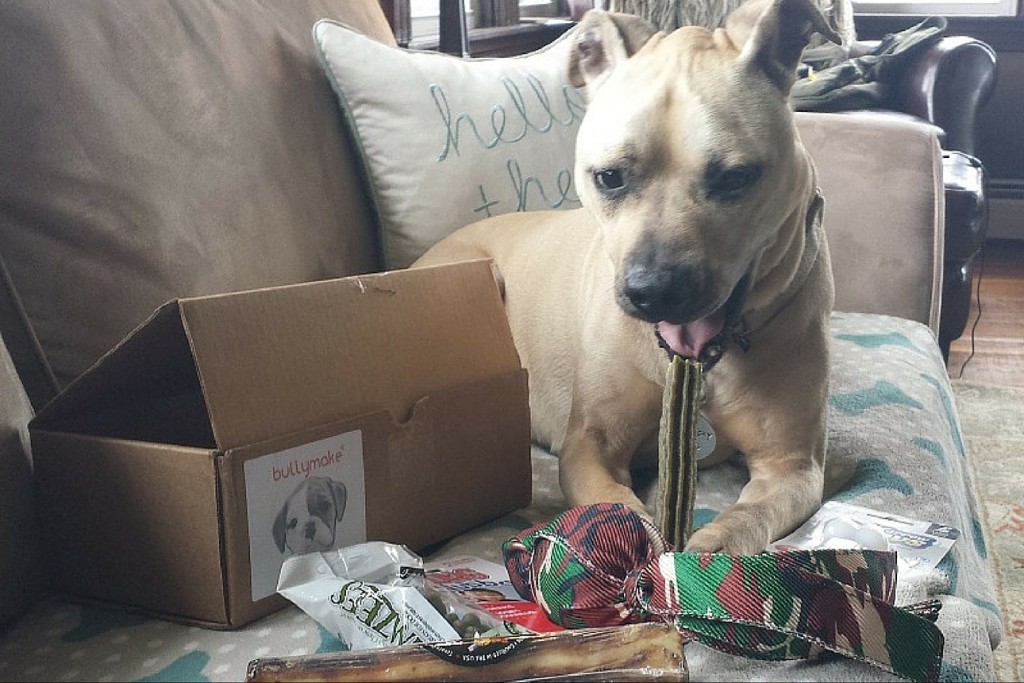 Kirby: It’s a full time gig for you?

Kirby: Did you fund it yourself, or did you receive some investment?

Colin: It’s completely funded by me.

Kirby: Are you able to tell me a little bit about your experience using WooCommerce Subscriptions to power the subscription boxes?

Kirby: Have you made any mistakes along the way, say using Subscriptions or using WooCommerce that you’d like to share so that other people can avoid making the same mistake?

Colin: Mistakes… I’ve made so many, I don’t even know. I mean as far as using the plugin, I don’t think I’ve made any mistakes in that sense.

As far as building a website and making it run, I made plenty of mistakes there, there’s just too many to count. Nothing in particular really stands out. It’s just a trial and error thing.

Kirby: What has been the biggest challenge you’ve faced so far?

Second to that, which is definitely my weakness, is web development. If there’s some particular functionality I need, I have to outsource that, so that’s also, I would say, the challenge.

Kirby: Do you have any advice for other entrepreneurs?

Colin: Yeah, my advice would be get started. You know, that’s what entrepreneurs are, they’re problem solvers. Like I said, when I started this company I had no idea what I was doing, none.

Now we have over 1,000 subscribers and it’s just because I picked an idea, I stuck with it and I got going and got to work. That’s what you’ve got to do.

Kirby: What are your plans for the future at Bullymake?

Colin: Growth, for sure. I mean we just want to continue to grow and grow. I don’t know if one day I would be interested in selling the company, not at this point.

I think we can continue to really blow this thing out of the water, but yeah for now, just grow as much as we can.

We love hearing stories like Colin’s. He found a solid niche within the pet subscription box market and simply got going, teaching himself how to run his online store using WordPress, WooCommerce and WooCommerce Subscriptions.

Without any outside investment, he’s built a full-time gig for himself and now employs a number of people in marketing and fulfilment.

Prospress wishes him every success as he pursues his plans to grow Bullymake and “blow this thing out of the water!”